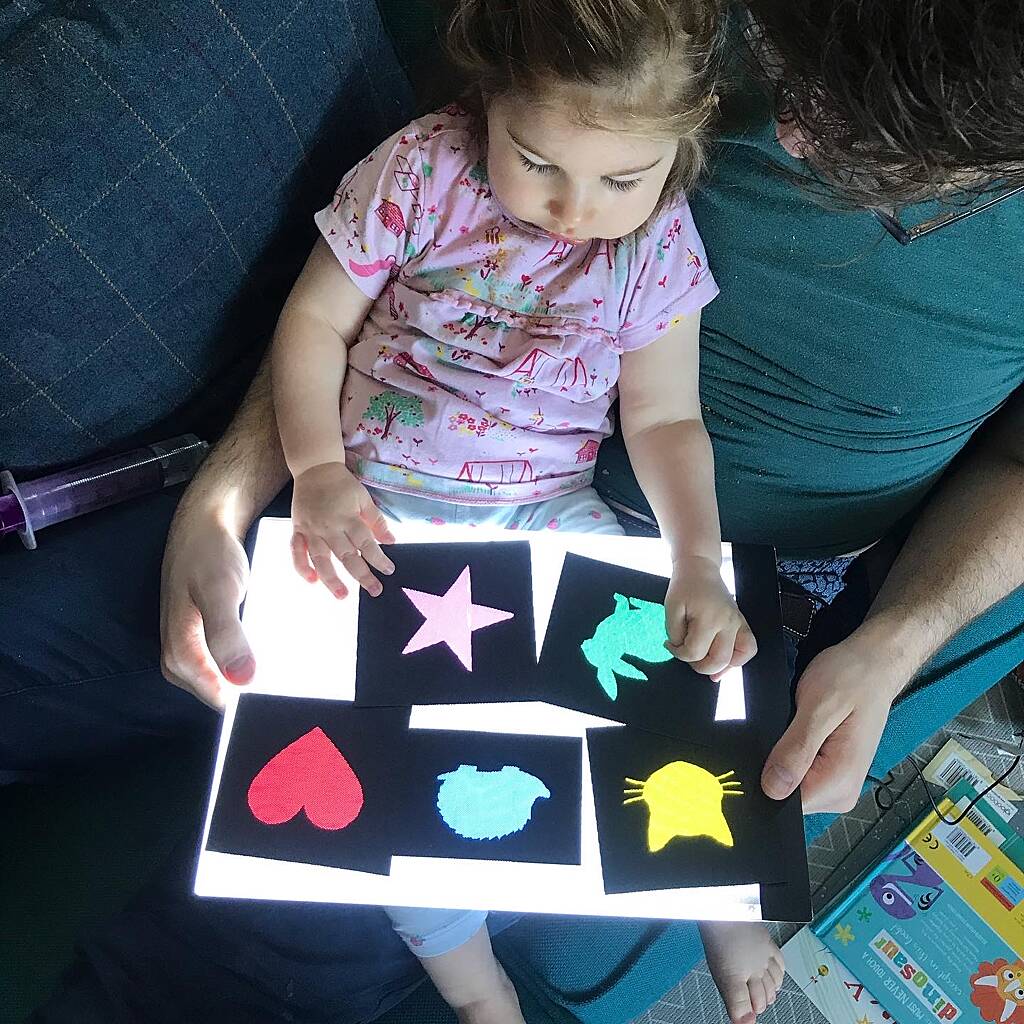 Children with CVI need simplicity when using their vision and we have found that Evelina can sometimes ‘switch off’ her vision if it’s too visually busy for her.

I’d seen some light boxes to use with silhouettes but they were quite bulky and I wanted something light, that I could pack away because jeeeeez, we have a never-ending pile of equipment, don’t we all? 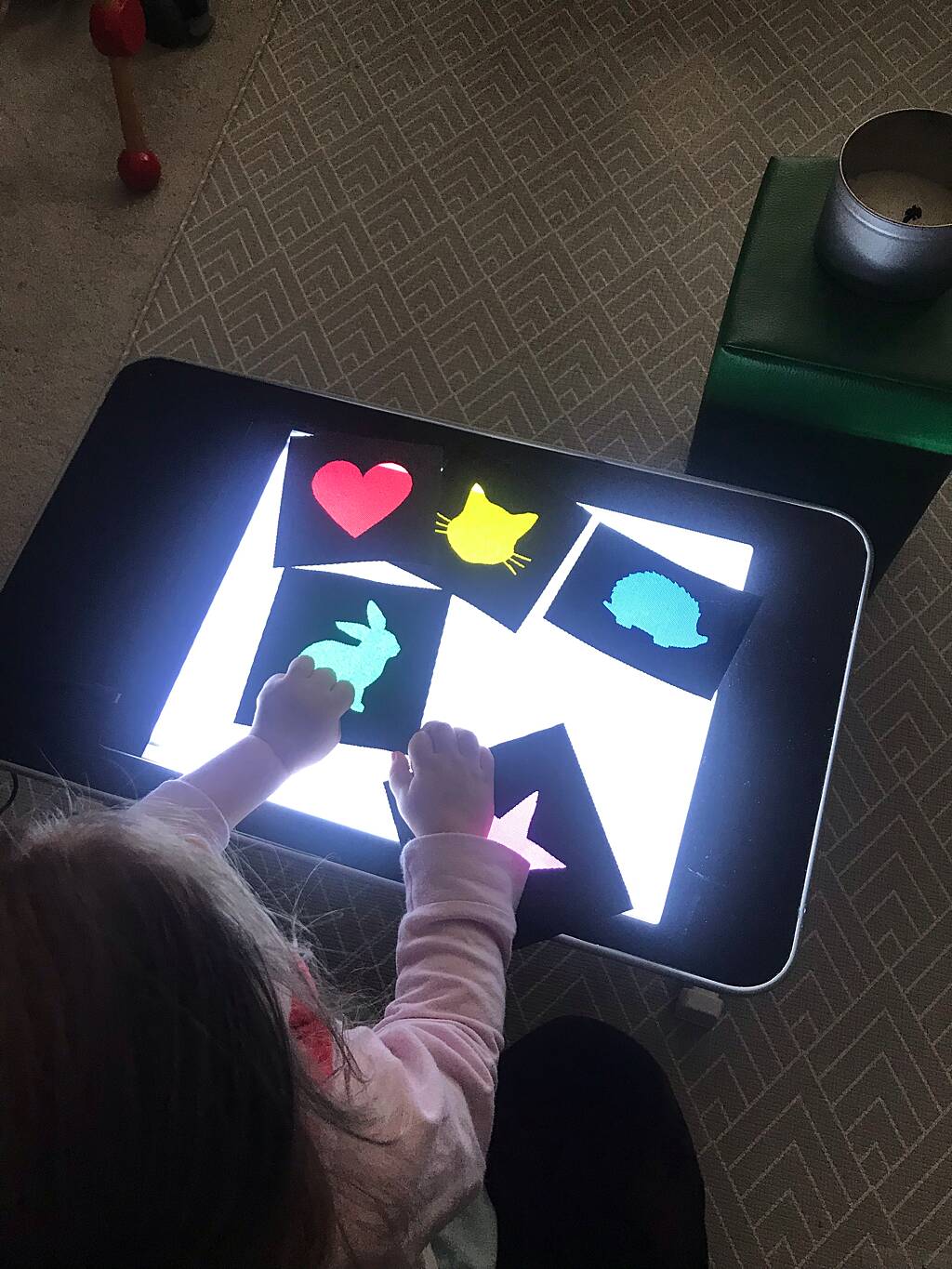 This is an A4 USB tracing block, which I got for a few £. The plug wasn’t very sturdy so Gareth put some Gorilla putty around it and it dried really hard solid, so there is no fear of the cable coming out now. 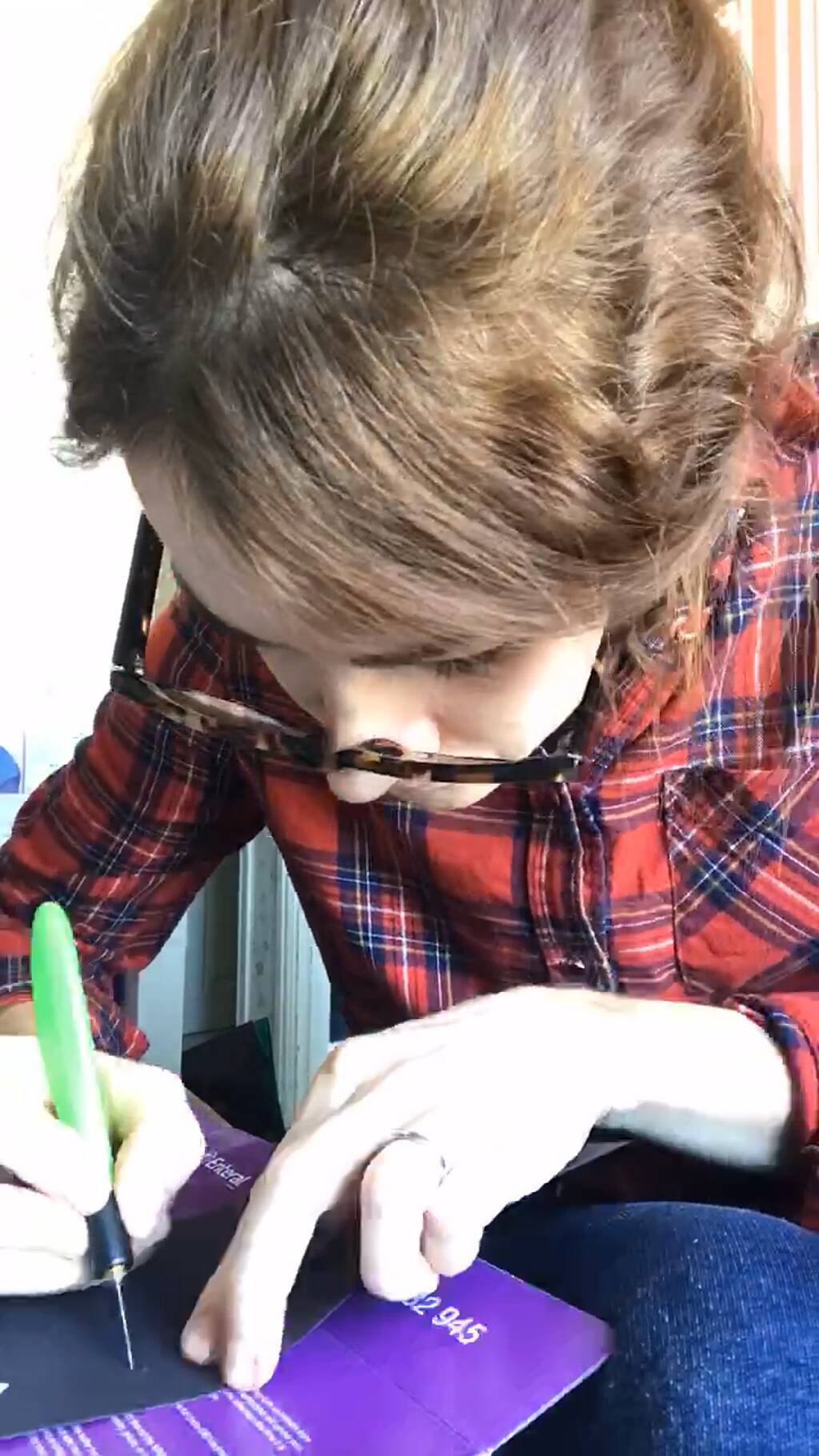 I printed off some animal silhouettes that I googled and then placed them on top of a piece of black card (black is a really good to block out ‘visual noise’) and then used a craft knife to cut them out. 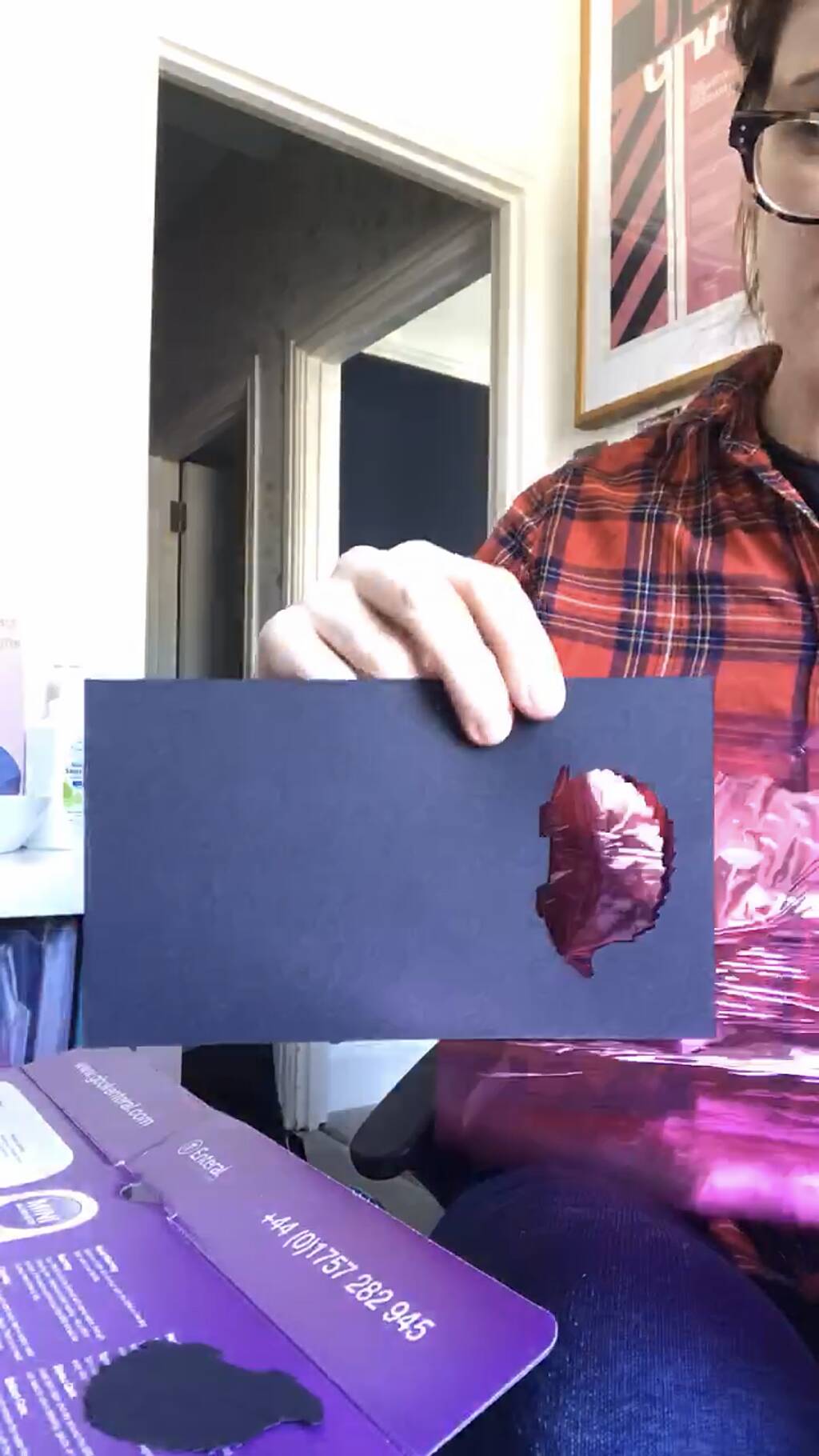 I bought some clear cellophane sheets and glued them to the back of the cards. 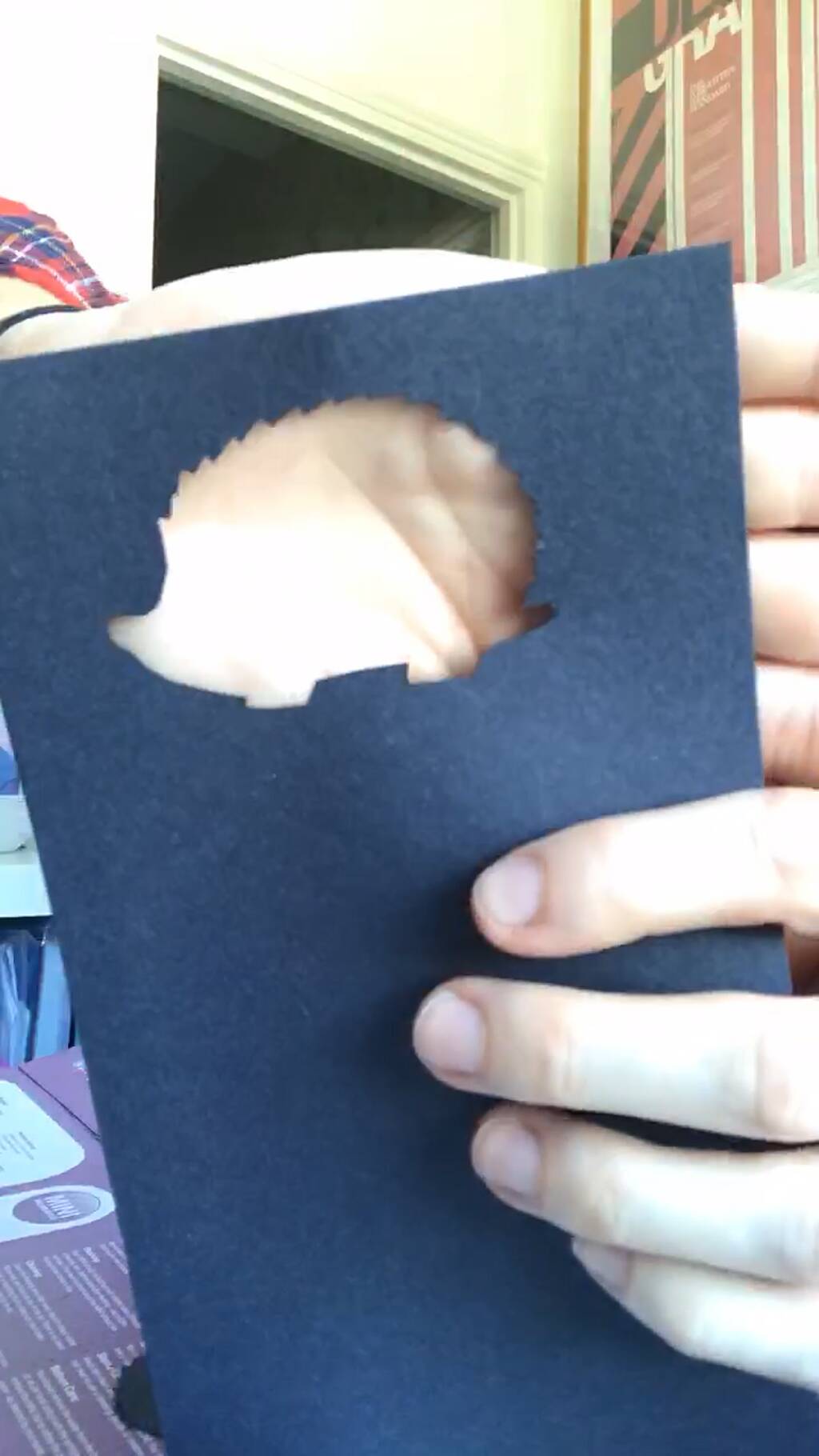 The great thing about using the craft knife was that I was able to cut out the image in one go, so I could also use the middle bit too! 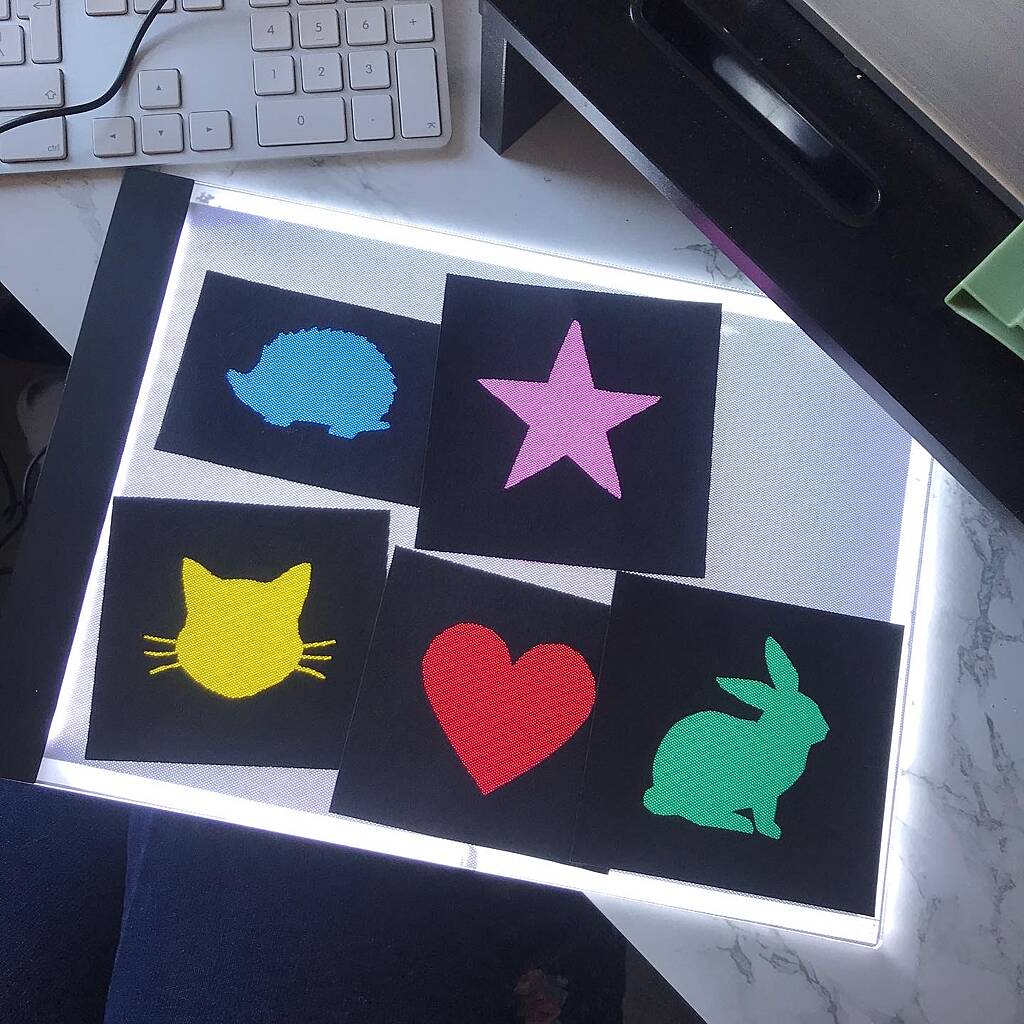 I found that they worked better once they were laminated as they started to bend after a few uses because Evelina likes to swipe at everything!

The whole thing came in at less than £20 and works really well.

Let me know if you make it, I’d love to know! Instagram @dear_evelina